The Powerwing MK IV, representing the 4th generation in rectangular wing design (from Apco). It is a logical evolution of the previous MK III design which was well accepted by PPC pilots. MK IV has even better handling and stability with a more coordinated turn and improved rigidity in the air, making flying more comfortable and reassuring. The wing still has the classic rectangular look and retains all the parameters and features of previous Apco Powerwings.

Every pilot stepping aboard will immediately feel at home, having the extra reasuring feeling of MK IV.

Apco’s Powerwings are the only PPC wings available on the market today wich is approved by world aviation standards. Apco’s Powerwing was tested by ACPULS (AFNOR) in France, and passed both the shock and static strenght load tests! 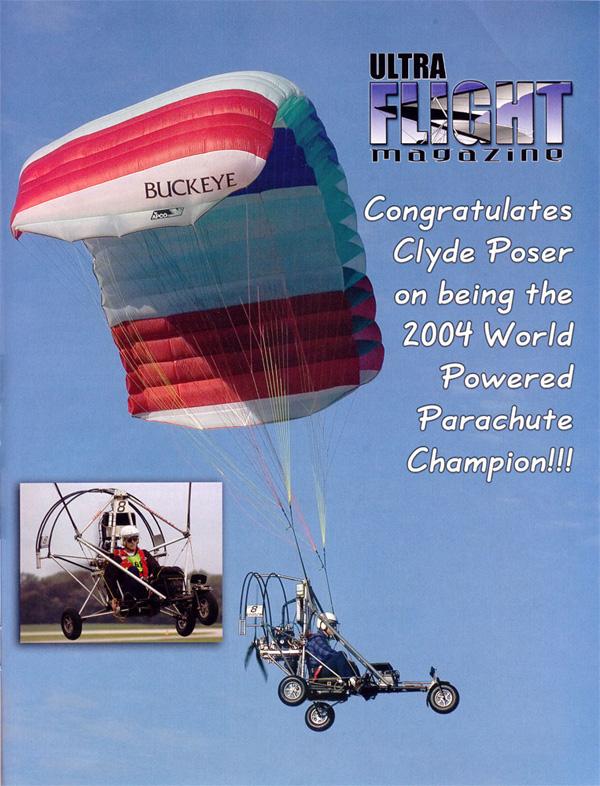 1998: Apco PW 500 was Grand Champion in the US National NAPPF Competition – by Mike Harmening

Custom Colors are available for all the APCO Power Wings. Standard colors (below) are available on shorter delivery times. To find out more about ordering a custom designed parachute, please refer to our Custom Color Page.

Adevertizing and Sponsors Logo’s can be added to customize your wing as desired.