Search Results for: helmet is 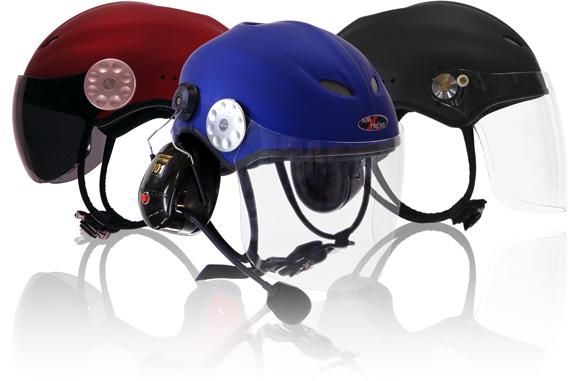 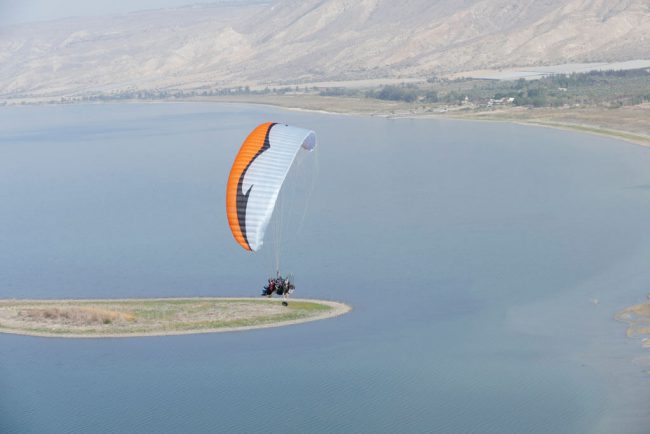 Lift EU II Lift your Spirit Certification: DGACDetails LIFT EU II is APCO’s full reflex wing dedicated to use with Trikes. The LIFT EU II is the second generation of this wing and a big step up from the original Lift EU – improved in both look and feel! The ABS2® system on the LIFT…

Hello Sally, I need to order another helmet free air com III… as you can see one of our clients had an accident… prop strike directly on the head… by chance he has no injuries due to the great quality of the helmet. 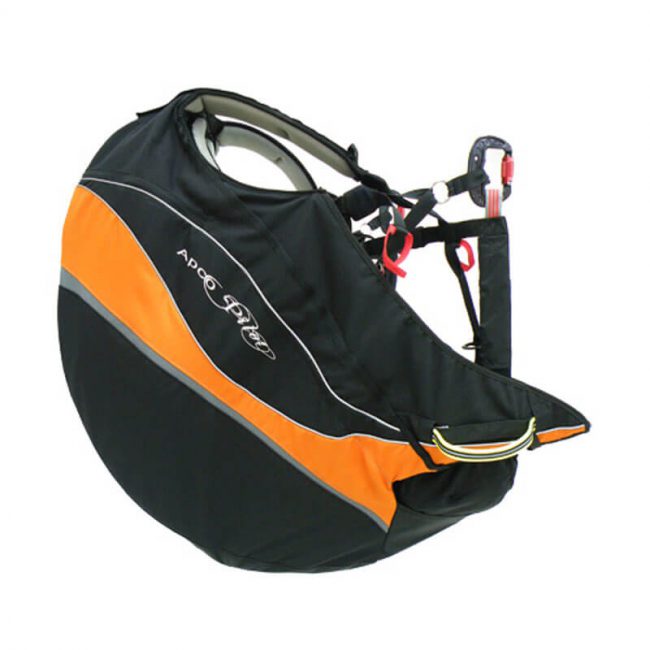 Tandem Pilot Paragliding Harness OverviewFeaturesSpecs & ColorsGalleryProtectionFAQOptions Simply named Pilot harness and Passenger harness these harness set is APCO’s foot mark in the tandem harness market. Specially designed for professional use by tandem pilots and their passengers. Each harness is designed to be used as part of an integrated set for Pilot and Passenger. Synergized to work perfectly together.…

Number of flights at this place: 20

Description of the incident/accident:

The wing loose the pressure and asymmetric collapse (I don’t remember percent) (right side). The wing accelerated and entered into a spiral dive ,the wing was vertical and the G force don’t let me move. All this in a second. With a big force I move my arm upon the handle. I throw the Mayday in one movement. Because de spin force the opening was very fast (like an explosion), but the Mayday deployed perfectly. I fell over a big tree . I hang over the floor about 2 or 3 meters. I get down and I copy my GPS position with de radio. I was Ok, unharmed and the rescue teem spent about two hours to reach my position. I was in the middle of the wall of a deep gorge. The floor was about 45°. I could recover all my equipment and will have the Mayday repacked in no time to be ready again in case of need.

Origin of the incident: probably rotor produced because the NE wind. (wind of the other side of the mountain)

I now appreciate the necessity of good Mayday rescue chute more than ever before and would recommend for everyone to never fly without a Mayday.
END_OF_DOCUMENT_TOKEN_TO_BE_REPLACED

to never fly without a Mayday…
12
Go to Top